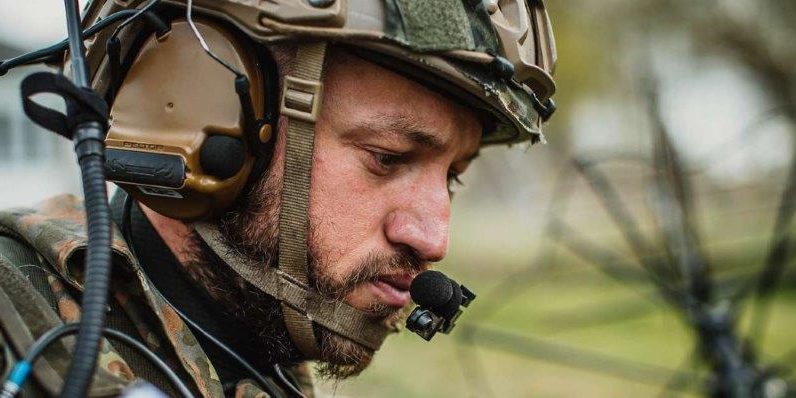 Last week, Budget Committee of the German Bundestag released the funds for two projects. Accordingly, around 7.5 million euros are available for equipping soldiers with modern headsets, including hearing protection. Budget Committee approved as much as 97.4 million euros for procurement of „intelligent“ ammunition for the German self-propelled howitzers 2000 (PzH 2000).

For 7.5 million euros, Bundeswehr will receive an additional 3,665 headsets with hearing protection (SMG). „With this modern digital capsule hearing protection, soldiers can regulate the volume of surrounding noise or conversations. Impulse sounds – such as those from gunshots or detonations – are automatically filtered. Radios can be connected to the headset using an adapter, so that communication by radio is possible even when wearing hearing protection,“ the Bundeswehr describes. Delivery is expected before end of this year. In medium term, Bundeswehr plans to equip all soldiers with these headsets.

The second approval is also not a direct new introduction. „With the search fuze artillery ammunition (SMArt 155) introduced in early 2000, Bundeswehr can precisely engage main battle tanks and other heavily armored targets with PzH 2000 even at long range,“ Bundeswehr explains. „In view of a planned future procurement of additional projectiles, the electronic components must be redeveloped.“ Bundeswehr procured a total of 9,000 SMArt 155 projectiles for PzH 2000 between 2000 and 2003, this ammunition was also used in Afghanistan, among other missions.