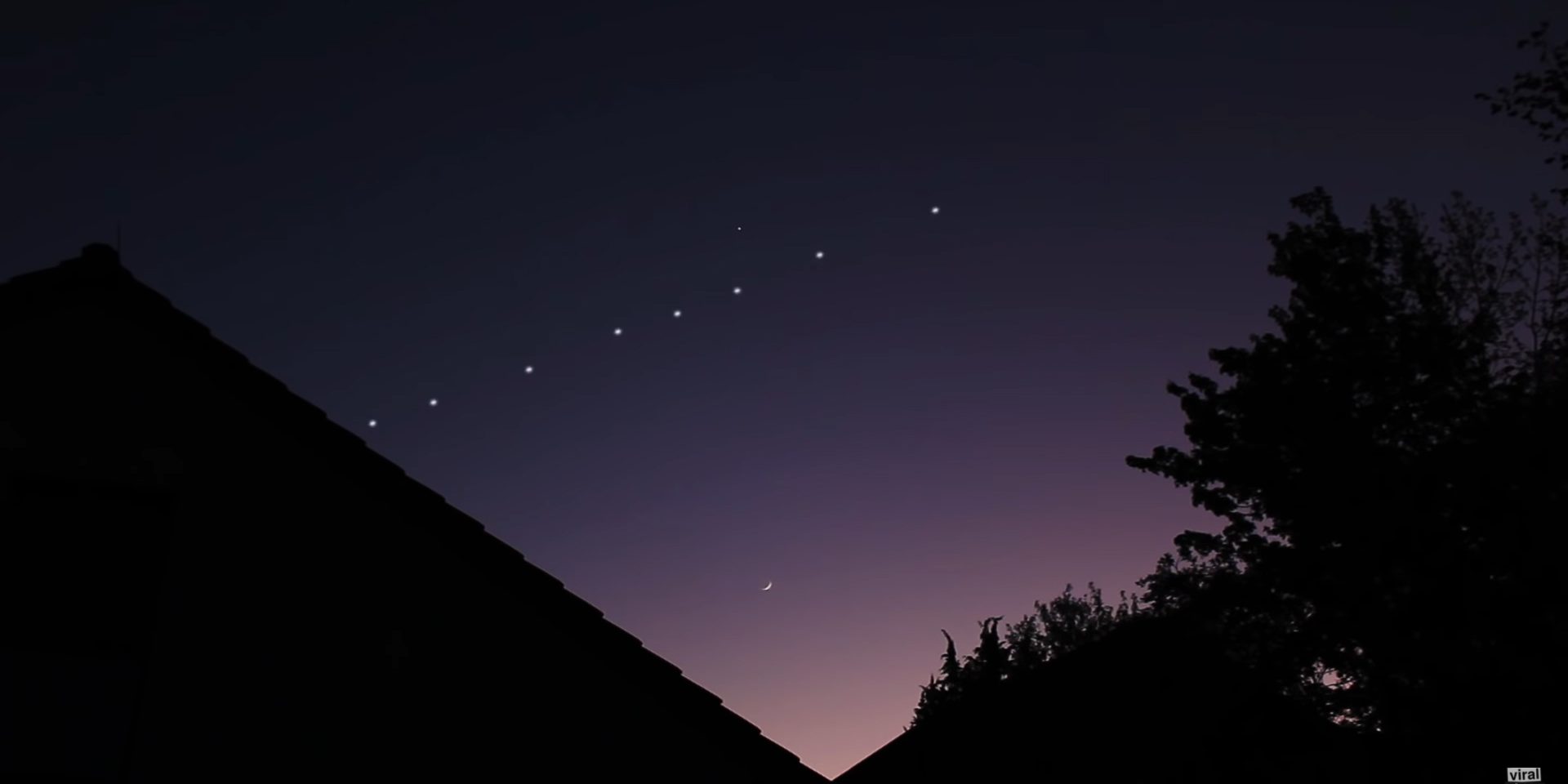 Uncertainties surrounding the supply of communications links vital to the survival of Ukrainian armed forces continue. No networked operations without Starlink, the dependence on this civilian provider is too big. At the same time, however, Starlink’s owner, Elon Musk, proved how uncertain this reliability is.

After Starlink first enabled Ukraine to have a chance against Russia, this technology was, so to speak, withdrawn with a stroke of the pen. Musk demanded what he said would be an adequate payment and even shut down Starlink for Crimea as a precaution, so that Ukraine, should it liberate Crimea, would not be able to access communication. Now, after Musk’s change of heart, Starlink has been reactivated for Ukraine, but even Musk himself probably doesn’t know how long this favor will last.