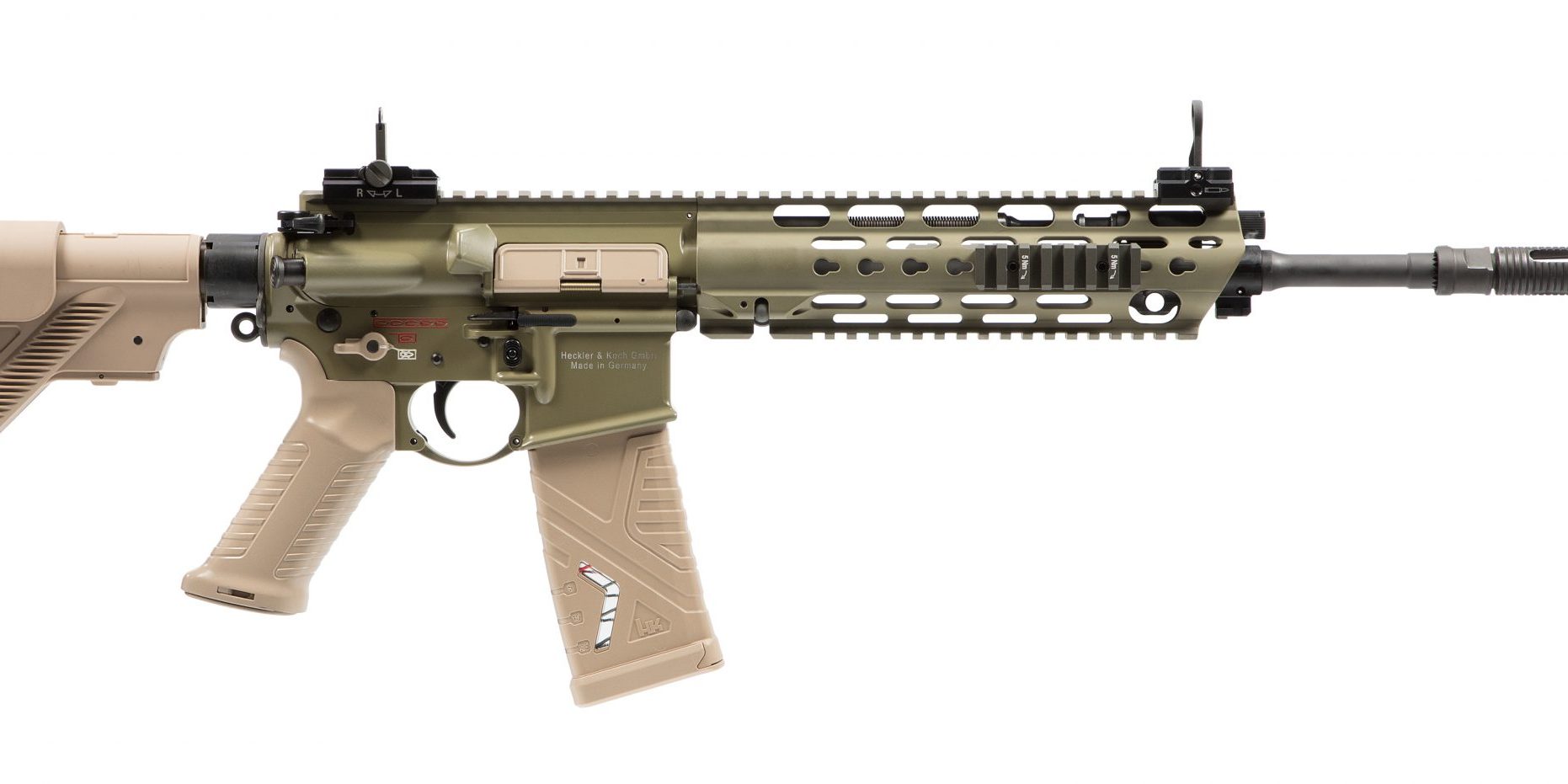 Bundeswehr is – finally, after a long procurement process – getting a new standard assault rifle. Yesterday, representatives of the management of manufacturer Heckler & Koch and project managers of BAAINBw met at the German procurement agency BAAINBw in Koblenz to finalise last contractual details.

From 2026, Bundeswehr will receive G95A1 assault rifle as a new standard weapon and G95KA1 (a short version) for specialised forces. Within the framework of this project, the new assault rifles can now be procured for entire Bundeswehr in the coming years. The new rifle is based on the HK416 A8 from Heckler & Koch.

In a first step, 390 proof rifles will be delivered to Bundeswehr. Of these, 40 assault rifles will be handed over to the „Wehrtechnische Dienststelle für Waffen und Munition“ for qualification. The remaining 350 weapons will be handed over to the troops for operational testing, which will for example take place in various climatic zones. This extensive testing will serve as a comparison with the weapons submitted by manufacturer in the previous award procedure.

Selection decision for this weapon was already made in spring 2021, but delays occurred due to a lengthy review procedure. Following the case law of the Federal Supreme Court, contractual adjustments necessitated were made with yesterday’s signing of the contract, BAAINBw reports.