Upgrade of the French CN-235 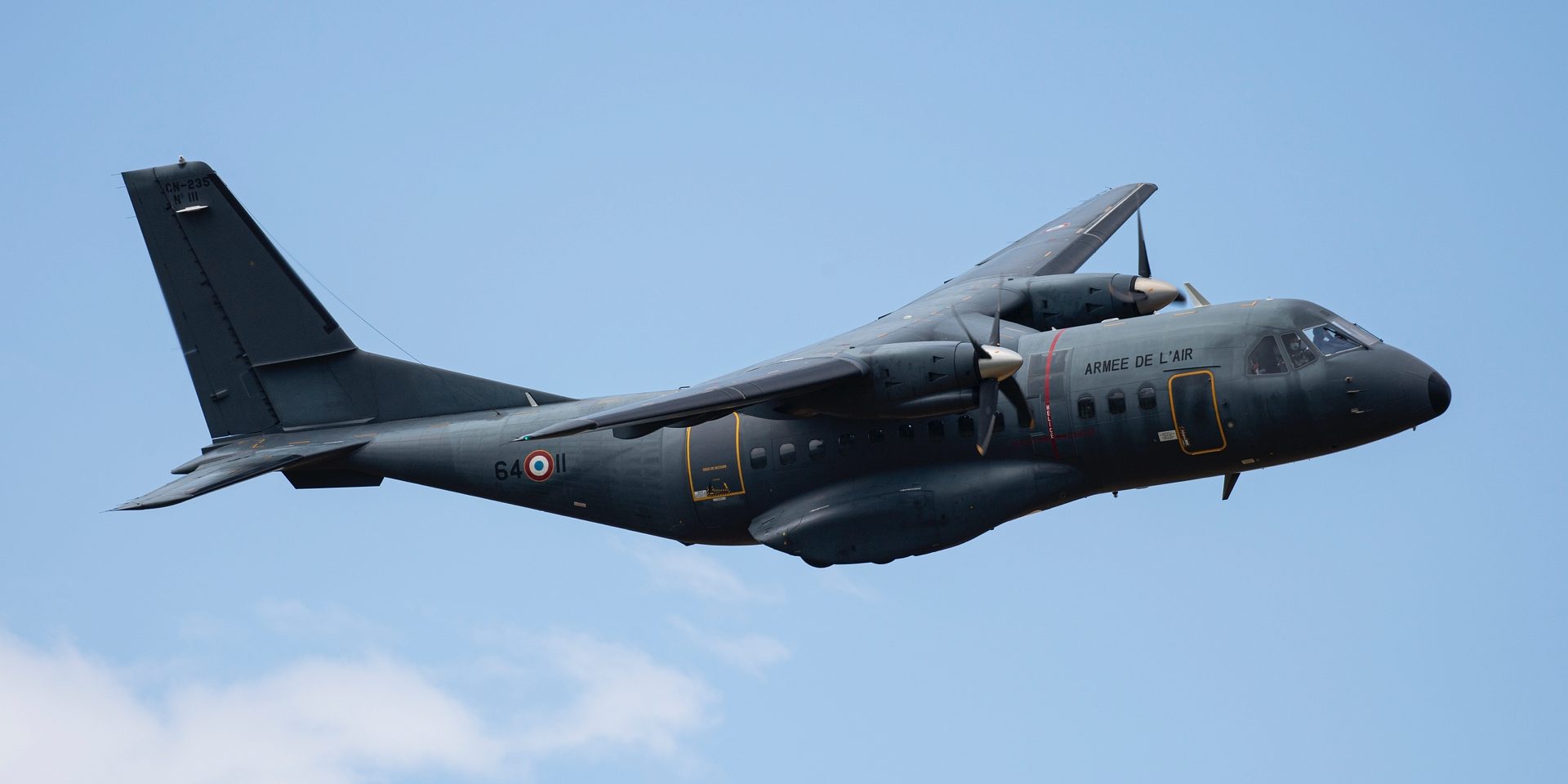 As part of modernization of the French Air and Space Force a contract to upgrade the avionics on French CN-235 tactical transport and logistics aircraft has been awarded to a consortium formed by Sabena technics and Thales. The 27 twin-turboprop aircraft will be upgraded with state-of-the-art avionics to allow integration into general air traffic, significantly enhance capabilities for tactical and public service operations, increase fleet availability and extend service life to 2040 and beyond.

CN-235 is used for tactical missions to drop paratroopers or equipment and for public service operations such as medical evacuation and can be deployed rapidly into theatres of operations. The CN-235’s new state-of-the-art and intuitive avionics will meet the standards of Single European Sky and enable French forces to integrate into non-segregated airspace with no restrictions and conduct their missions quickly and efficiently. Improved reliability of the new equipment suite will also improve fleet availability and extend the service life of the aircraft.

The first upgraded CN-235s will begin operations with French Air and Space Force in 2027.