The Berlin Security Conference is organised by the Behörden Spiegel, Germany’s leading independent civil service newspaper. The event is free of any government influence. It is not supported by public budgets and is therefore at liberty to take a neutral and objective stance. The many participants appreciate this independence.

European Security and Defence
The Berlin Security Conference is a forum aimed at promoting the Common Security and Defence Policy. It focuses on issues concerning the European Parliament, the Commission and the Council as well as national parliaments and ministries. The emphasis is on proposing and discussing concrete solutions aimed at improving European and transatlantic political, operational and tactical cooperation. The goal is to develop ways to mitigate the frictions caused by insufficient capabilities, inadequate standardisation, the lack of interoperability, differences in the levels of support and national restrictions.

Transatlantic Cooperation
Security in Europe must be ensured by cooperating closely with the United States while taking the requirements of the EU’s and NATO’s neighbours into account. Transatlantic cooperation and future security structures will therefore be a central focus of the conference. Members of the EU, NATO and OSCE contribute to the programme and participate in the Berlin Security Confe rences.

The European Post-Cold War Security System
Despite the fact that there is currently considerable disagreement with the Russian Federation, Europe has become a continent of stability and peace. NATO and the EU have substantially contributed to this success. However, the increasing tension indicates that the European Post-Cold War Security System will need to be adjusted.

For some years now nations have been invited to become partners of the Berlin Security Conference. They contribute to the programme, participate with high-ranking delegations and organise the Pre-event Reception in their embassies. Partners thus far include:

In addition to over 150 distinguished speakers including political, military, business and civil society leaders the conference draws an ever larger number of members of national parliaments and the European Parliament, as well representatives of the European institutions and NATO. Foreign and Defence Ministers, Ambassadors, Generals, Admirals and industry representatives see the conference as an invaluable forum for addressing a wide range of topics related to security and defence policy. Members of the armed forces, representing all ranks and a wide range of European countries and multinational staffs, as well as representatives of security organisations and industry, contribute to the lively exchange of views and hence to the success of the conference. 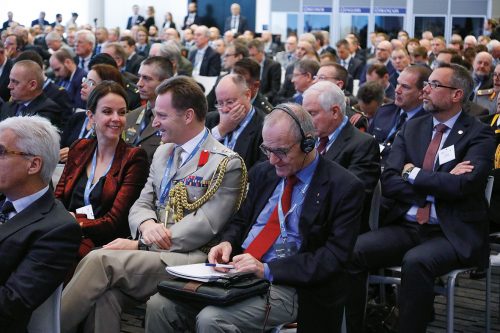 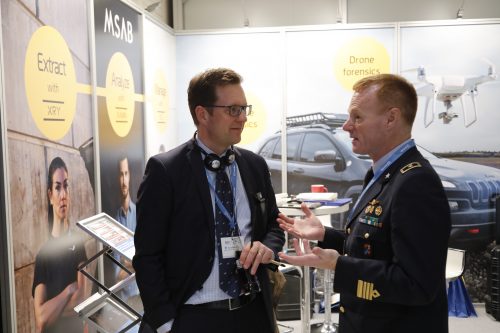 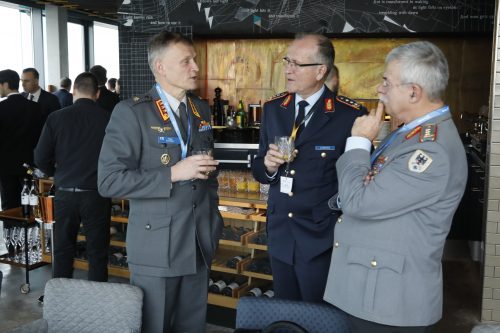 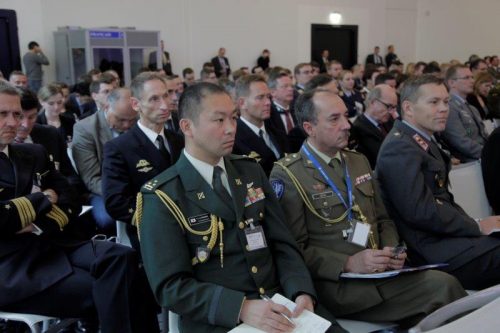 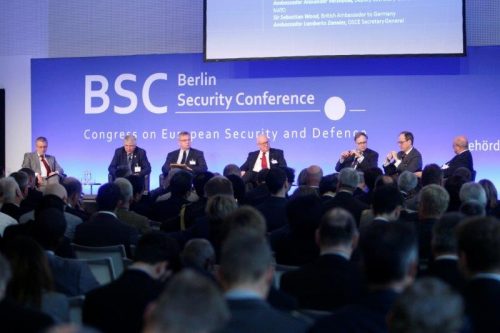 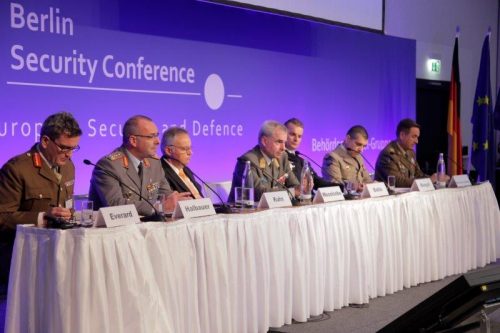 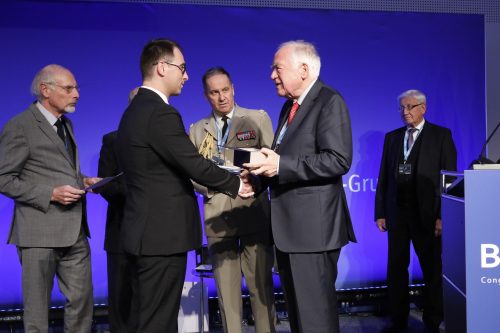